Can a flu virus change the course of History? In many ways, the answer is “yes it can”. The 2020 Olympic games have been postponed to 2021, the 2020 British Wimbledon tournament has been cancelled as well as many other events that are usually cheering up our lives. Fortunately, there are a few ones that even a flu virus cannot stop from going on: the famous “Tour de France” is at full speed as I write this post, the French Open “Roland-Garros” is just about to start…and, more importantly, the Corvo20 season has just been triggered with the arrival of the first birders!

Thus, as a duty of care, this blog is once again going live for the next weeks with regular posts to report findings from Corvo birders in order to allow those who won’t make it there this year to be abreast of what is happening on this particular hotspot when it comes to major Nearctic raritees for the Western Palearctic (WP).

So, let’s delve into the most important piece: Pierre-André Crochet and Paul French have made it to the Rock on Friday and it didn’t take them long to nail the first REV of the season in Ribeira Da Ponte and the first mega on Pico: a stunning 1st CY male Bay-breasted Warbler. This latter species has been only recorded four times in the WP and is also a ‘Corvo special’, with 3 of them being from the island. This year’s record is also interesting as it is the earliest autumnal one: 1stWP was on 1 October 1995 (in Cornwall, UK), and 2nd & 3rd were on 22 October 2017 and 21 October 2018 (see the recent published note from Monticelli et al. in Dutch Birding vol. 42, pp. 99-102). So it seems that there is no particular time period to find this species on Corvo. In addition, the fact that those 3 records only happened very recently (2017, 18, 20) raises some more questions…Has this species been overlooked in the past? (remember that dozens of Blackpolls have been reported from the Rock since 2005); Was there a population spike in the US over the last years?; Did climate change recently affect their migration strategies/routes?

To my knowledge, only two birders arrived on Corvo so far and since there is no plane to reach the island until Monday, the entire place is theirs for the week-end! With only two on the Rock, one may think that the ‘critical mass of birders’ needed to increase the probability of having multiple findings is yet to be reach…but check back above their names: these two guys are already legendary finders on the Rock with multiple, incredible records bearing their names! So, stay tuned…I believe the week-end is not over yet!

Advise to the active reader: the blog has been sanitized and is thus corona-free (not the beer, the virus). Moreover, as some of the findings reported here are likely to provoke some distress with your heart requiring a greater supply of oxygen, it is not advisable to wear a face mask when reading it as most of these shitty devices are usually not even allowing a 100% normal breathing.

Posted by David Monticelli at 00:14 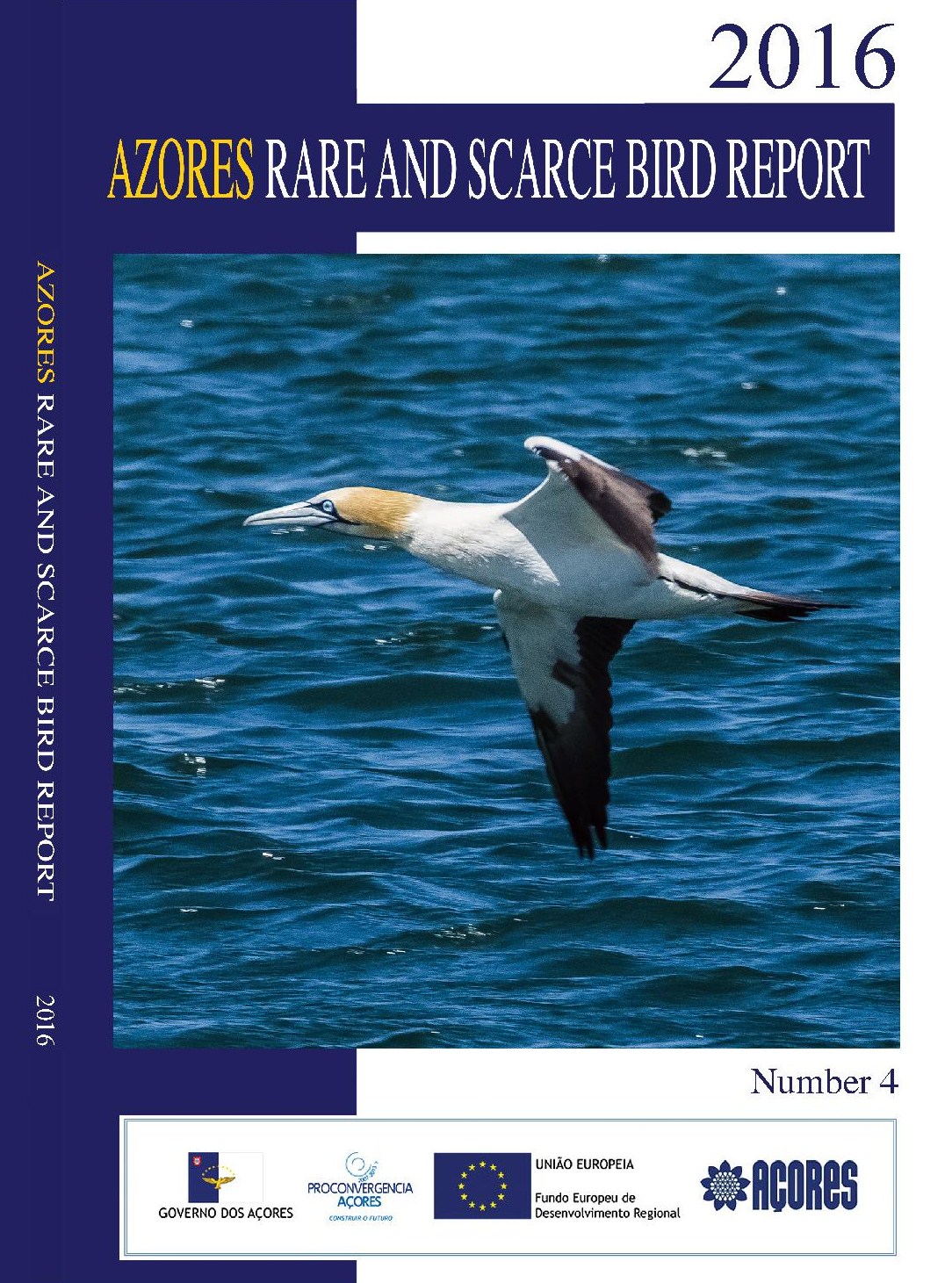