Blue Grosbeak and a flock of American Passerines!

However the rarest bird of yesterday was Lesser Whitethroat- a first for the Azores. This species which migrates south east across the Palearctic to East Africa is a national rarity in Iberia. This is presumably the furthest west this species has ever ventured.

Today (17th) things got even better with a Blue Grosbeak- a first for the Western Palearctic found by Peter Stronach, Bob Swann, Ernie Davis and Marcin Solowiej. A species that was indeed on many twitchers radar for Corvo (unlike the Western Kingbird on Flores which was totally off anyone's radar as a WP candidate) but nonetheless still very exciting to finally fall. Other new birds included a Yellow-billed Cuckoo and up to 6 Indigo Buntings and 7 Red-eyed Vireos now. 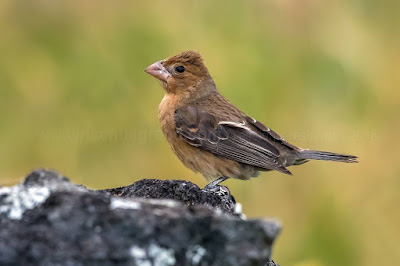 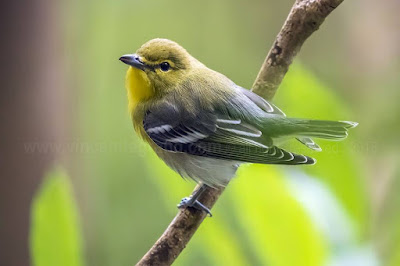 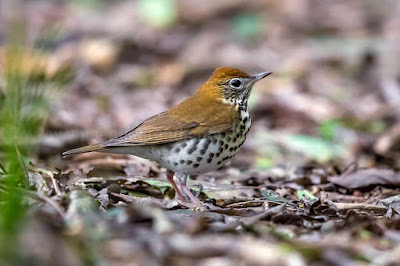 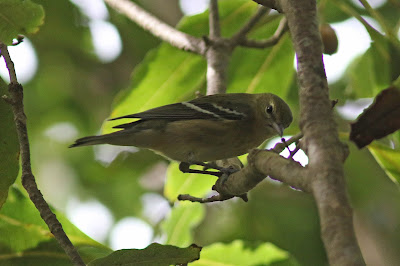 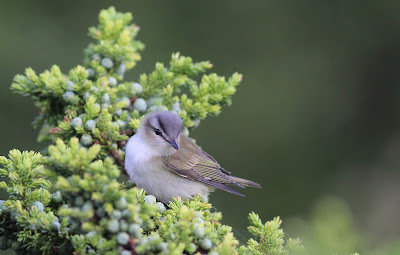