The last few days have still been marked by low numbers of American vagrants but fortunately that included some quality birds. A Black-billed Cuckoo found in Da Ponte on 2nd October by Lorenzo Vanni is only the second record for Corvo and the first which has been photographed. The first record on the island dates back to October 2010, seen briefly by Vincent Legrand so the recent bird was a very welcomed overdue record (also a lifer for lead WP birder Pierre-Andre Crochet). It is perhaps surprising there have not been more Black-billed Cuckoos on Corvo considering this is the 25th record for the WP and the 5th for the Azores.
The other highlights of the last few days included an Upland Sandpiper on 5th October and Red-eyed Vireo.
A Green Heron , 2 Ring-necked Ducks and an Alpine Swift were found on the neighbouring island of Flores by Thierry Jansen on 5th October. 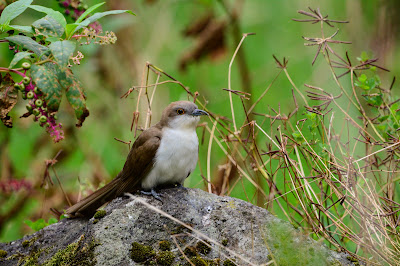 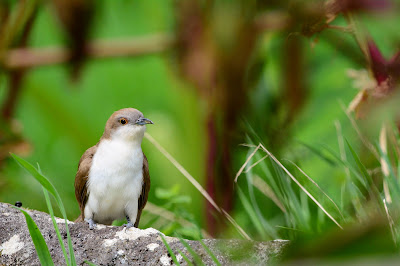 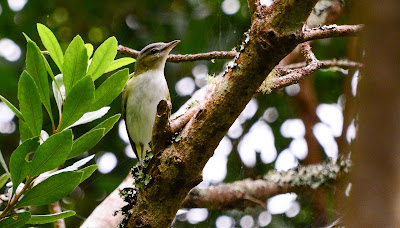 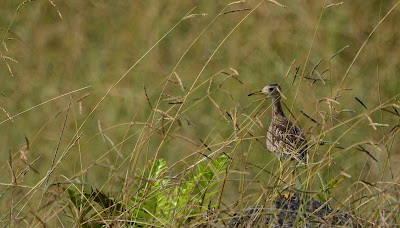