The birding highlight of the last few days was a smart looking first-winter male Black-throated Blue Warbler found by Kris de Rouck in Fojo. The Northern Parula is also still present in the Lighthouse Valley and there are also a couple of Red-eyed Vireos and a Buff-bellied Pipit around. A juvenile Osprey (appears to be of European origin) has also arrived on the island.

Also a couple of bits of belated news, Magnus Robb recorded a noc-mig Redwing on 17th October and the probable Red-footed Booby from 14th was confirmed following photograph examination.

Also of interest Magnus's examination of the constant sound recording monitor that has been set up since late September also recorded Monteiro's Storm-Petrel in late September. On speaking to Corvo seabird expert, Tania Pipa, it has recently been confirmed that up to 10 pairs of Monteiro's Storm-Petrel breed on Corvo and are present from June to September on the island. From September onwards the winter breeding Band-rumped Storm Petrels (Grant's Storm-Petrel) are present with up to 40 pairs breeding. These birds have been heard calling at night from around the Windmills this year too. 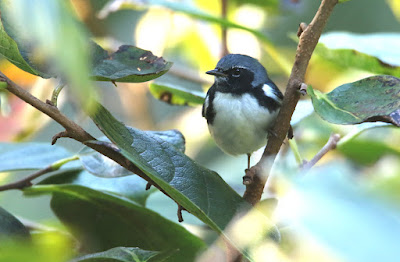 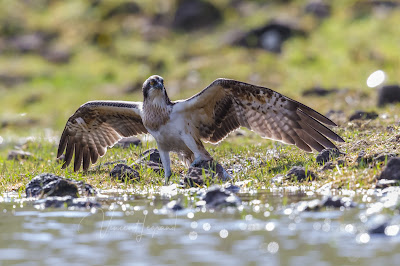 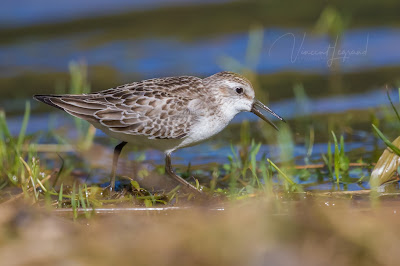