A rather steady week which concluded on 29th October with most birders leaving the island to mark the season drawing to a close. There will be coverage next week by a Spanish team.
New arrivals in the previous week included a Black-and-white Warbler on 25th, a Dicksissel on 28th and a Scarlet Tanager on 21st.  A Northern Harrier could have been the season's second bird or could possibly have been the same bird from earlier on in the month (which may have moved back and forth from Flores) . Stayers from the previous week included Northern Parula, Black-throated Blue Warbler and a hatful of american waterbirds. 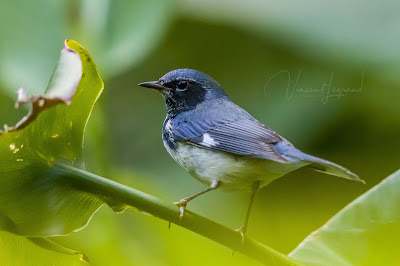 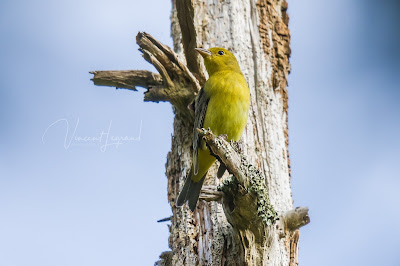 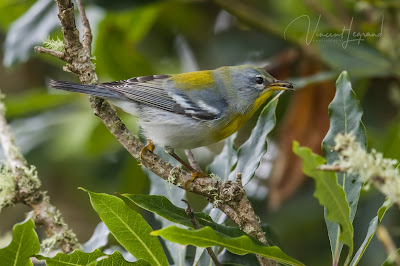 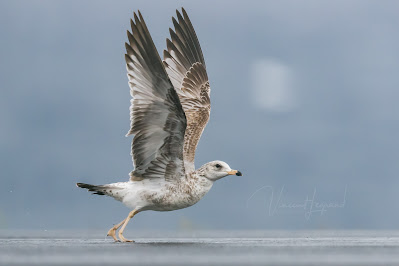