They don't get much more sought after than this- a male Prothonotary Warbler found today by Pierre-Andre Crochet in a small valley south of the Lighthouse Valley. This is the second for Corvo and the WP. The first was a female bird in 2019, for comparison See Here .

What with the low latitude westerlies continuing until tomorrow at least, there could be another mega lurking. For more on rarities and weather on Corvo see pages 12 and 14 in the most recent review article HERE. 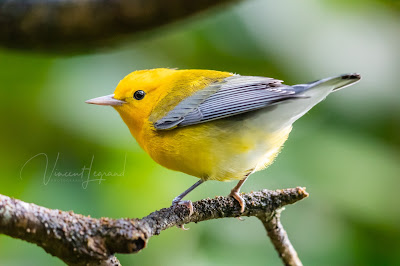 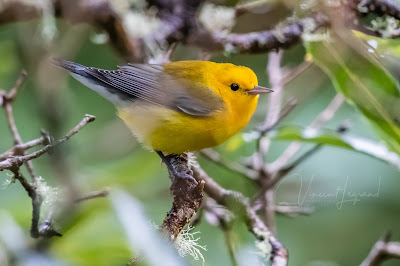 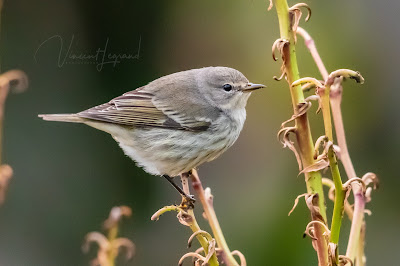 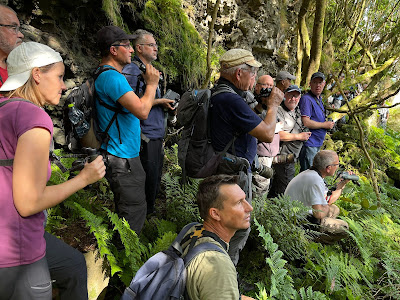