As starts to the season go, things dont get much better than what has happened over the last couple of weeks. Last week's, Cape May and Chestnut-sided Warbler were unbelievable topped by something even better- a first for the Western Palearctic, and top of the dream wish list; Prothonotary Warbler found by Jean-Pierre Jordan. 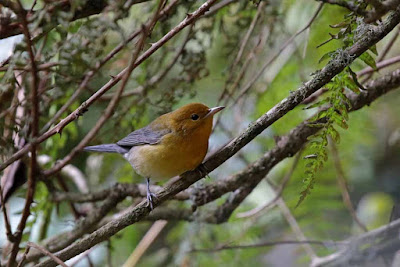 First-winter female Prothonotary Warbler (Paul French), above and below 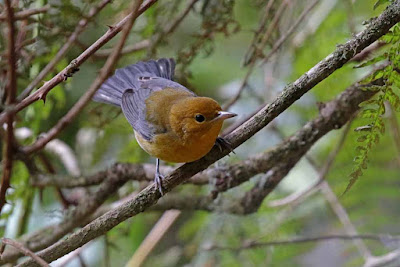 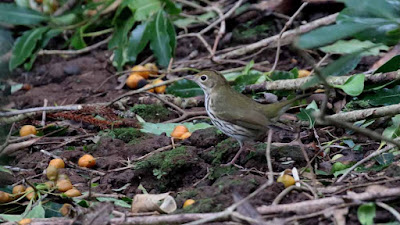