Most birders have now left the island as the autumn starts drawing to a close. However an American Bittern on Saturday (26th) proves that new vagrants for the year can still occur and there is always a chance of a late autumn speciality.

The last couple of days has seen a couple of European vagrants arriving including a Shelduck yesterday and a Marsh Harrier.

A Vagrant Emperor dragonfly recorded last Friday appears to be a first for the Azores. With the Green Darner earlier on in the season and now this record, that's potentially two dragonfly 'firsts for the Azores' (if accepted) in the last few weeks from Corvo. 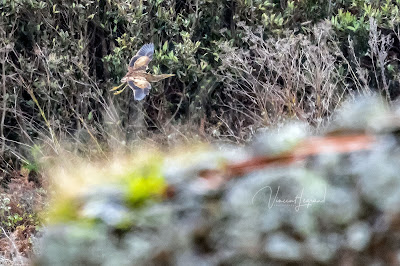 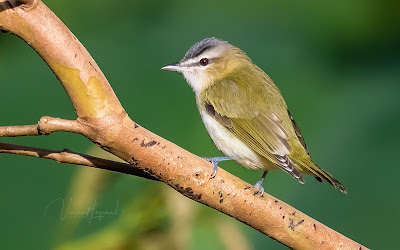 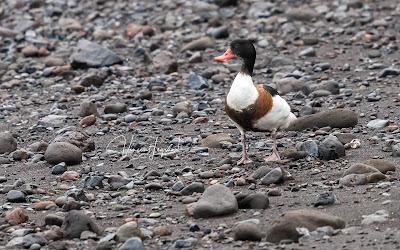 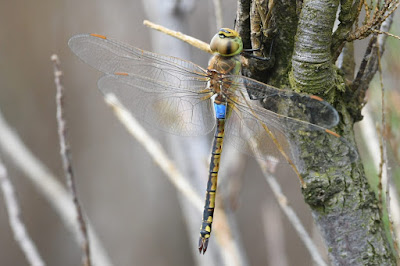